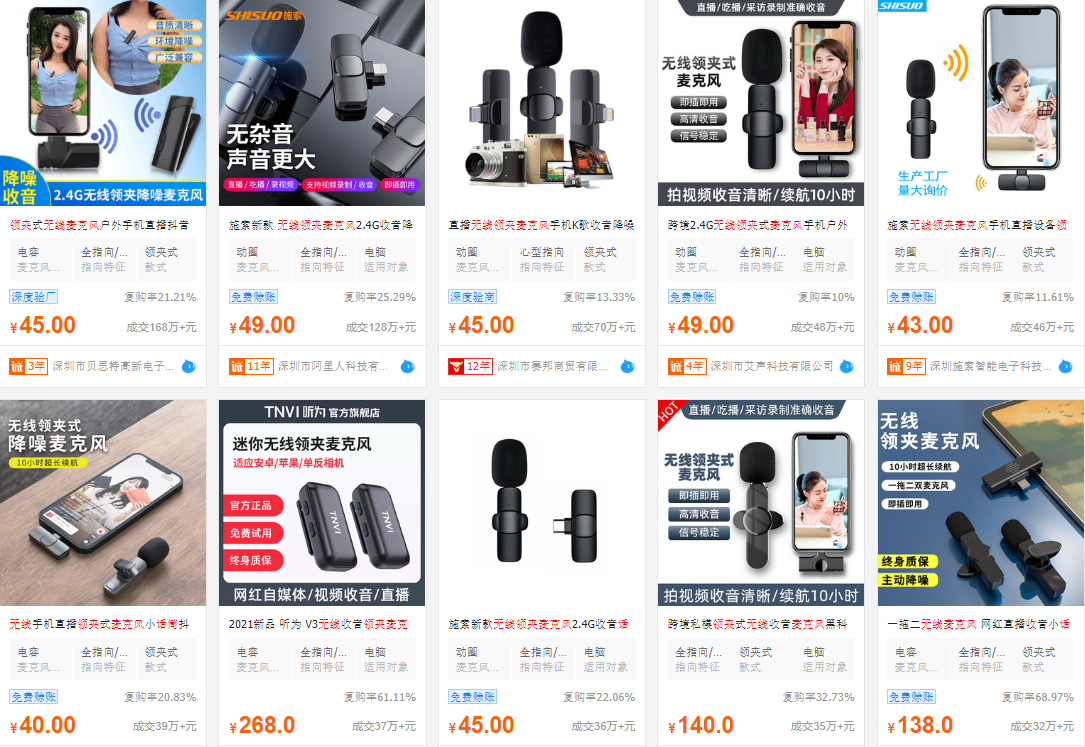 The wireless microphone refers to a microphone that can operate without wires or cables and is connected to a sound system or amplification device. It has a battery-powered radio transmitter and helps to transmit audio signals to the receiver unit via radio waves to restore audio. Connect the cable to the other end of the receiver unit. These microphones eliminate the risk of travel caused by cables during the performance phase. In addition, compared with wired microphones, wireless microphones can provide high comfort and mobility. In addition, the increase in global sports events and the booming entertainment industry like Tiktok are the few factors driving the global wireless microphone market.

The wireless lavalier microphone is a miniature microphone with small size and light weight. It weighs only about 20g with a rechargeable battery. It is the smallest and lightest product of the same 2.4G products on the market. There is no dress code for the user, and there is no weight-bearing feeling after long-term use. This wireless lavalier microphone is suitable for many occasions, such as: large-scale mobile conferences, video recording, interview recording, live news reports, outdoor speeches, lectures, etc.

The 2.4GHz wireless digital lavalier microphone is a relatively new trend of mini wireless recording microphones in recent years. It uses 2.4G (actually between 2.4GHz-2.485GHz) digital sampling frequency band signals to realize wireless transmission and recognition of human voice. At present, the well-known brands of such microphones include Rode Wireless go, Fengdi Blink500, BoomX-D, Senhai XSW-D and other series. It is mainly composed of pickup microphone, mini bodypack transmitter (TX), receiver (RX), lithium battery, TRS cable and windproof sponge cover. It is suitable for mobile phones and SLR camera equipment for video Vlog recording and recording. It uses the global 2.4GHz wireless digital frequency band transmission technology, which is sent to the receiver through the wireless module, and uses PWN to restore the digital signal to a sound signal. Its advantages are that the signal is relatively stable, the receiving distance is long, the noise reduction and anti-interference ability are strong, the appearance is small and compact, and the use is also relatively portable. At present, with the continuous emergence of industry technologies, wireless lavalier microphones have developed new smart lavalier microphones with Bluetooth functions, such as the well-known brand Sabine Smart Mike+, which connects to mobile phones via Bluetooth and supports TWS dual-mic pairing function, thereby realize the function of live video recording. 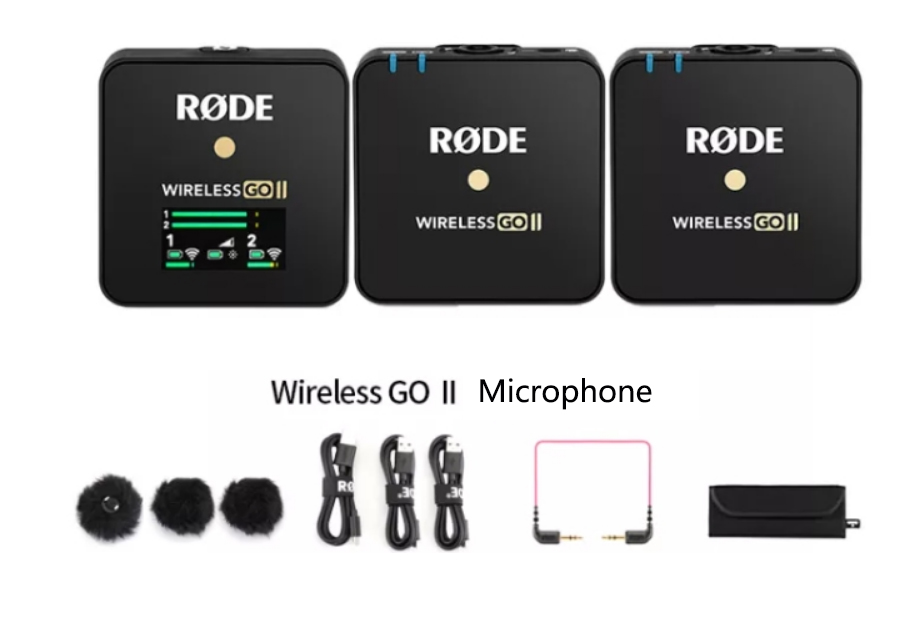 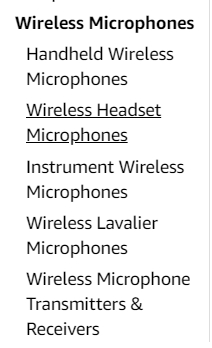 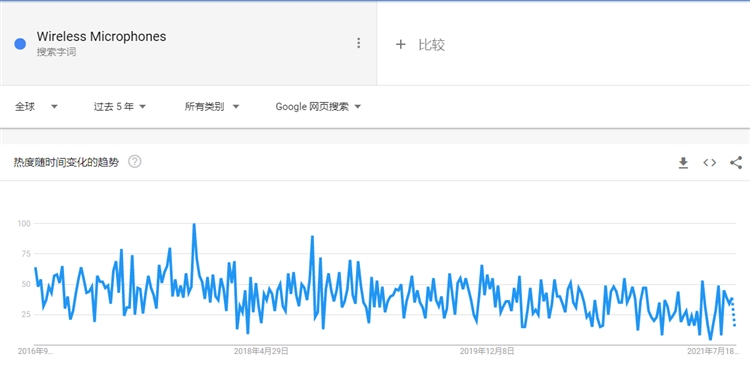 The wireless microphone belongs to a relatively new niche market segment, 76% of the products are concentrated between 4-4.5 points

Since the wireless microphone are new niche market along with the popular of tiktok, live game broadcast and online education, lavalier microphones are ushering in new development opportunities, moving from the field of professional film and television media to the mass market, expanding more diverse use scenarios and new functional experiences, and are favored by many people in the live video influencers and education and training industries.  If you are interested wireless microphone dropshipping from China via Shopify, you are welcome to inquire ShipAnt.